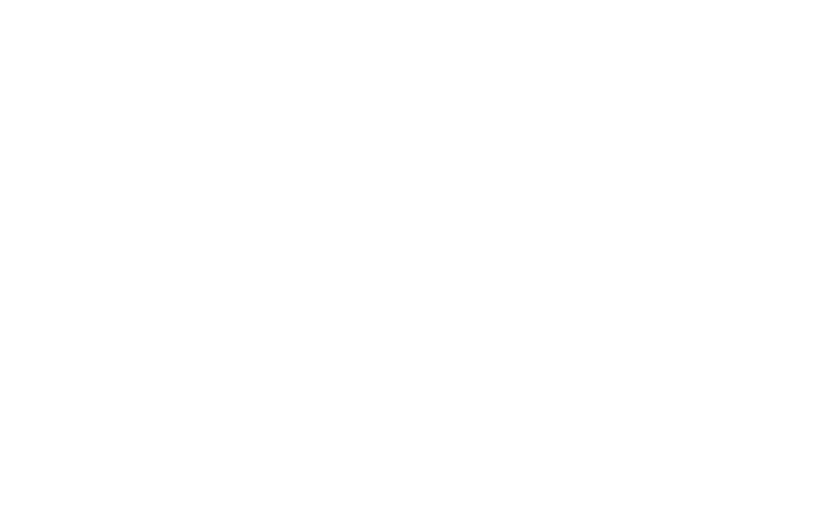 Pawel Pawlikowski, eminent Polish filmmaker, recipient of Oscar (“Ida”) and BAFTA (“Last Resort”, “My Summer of Love”) as well as the Polish Film Festival in America “Wings” award (2012) for outstanding achievements in the art of film beyond Poland will personally introduce his new and already internationally-acclaimed film COLD WAR in AMC Rosemont 18 on Saturday, November 10th at 7:30 PM at the Polish Film Festival in America, the world’s most extensive annual showcase of Polish film outside of Poland.

The PFFA has ben one of the very first bringing works by Pawlikowski to the States, including his first major retrospective in 2002. That program comprised his feature films “The Stringer” and “Last Resort” as well as a number of documentaries made in the UK, where the filmmaker has lived and worked for most of his life: “Serbian Epics,”, “From Moscow to Pietushki,” “Tripping with Zhirnovsky,” “Dostoevsky’s Travel.” Combined with “My Summer of Love,” “Woman from the Fifth” and “Ida”, also shown at the PFFA, the festival has presented a complete body of his work (except for a short TV doc “Twockers”)

COLD WAR is a passionate story of a woman and a man who met among the ruins of post-war Poland. Almost everything divides them, especially their origin and temperament. They seem to be tragically mismatched right from the beginning. But it turns out that despite all the differences and adversities they can’t escape being together or bring themselves to part ways. Every time politics, character faults or misfortunes separate them, while cold war Poland of the 1950s, Berlin, Yugoslavia and Paris become the backdrop to their love story happening in unfavorable times.

The film has been already nominated to and won a number of prestigious awards, including at the recent Gdynia Film Festival where it received “Golden Lions” for the best feature among many others. It is Poland’s submission to the Academy Award in a foreign language category.

Pawel Pawlikowski will receive his 2012 Polish Film Festival in America “Wings” award during the on-stage ceremony.

Tickets can be purchased HERE or by calling 773-486-9612. For additional information you can check the official website: www.pffamerica.org

The 30th Polish Film Festival in America is possible thanks to a generous support from the Senate of the Republic of Poland, Polish Film Institute, LOT Polish Airlines, Star-Tech Glass, Inc. & Society for Arts, and numerous other prestigious individual and corporate donors.